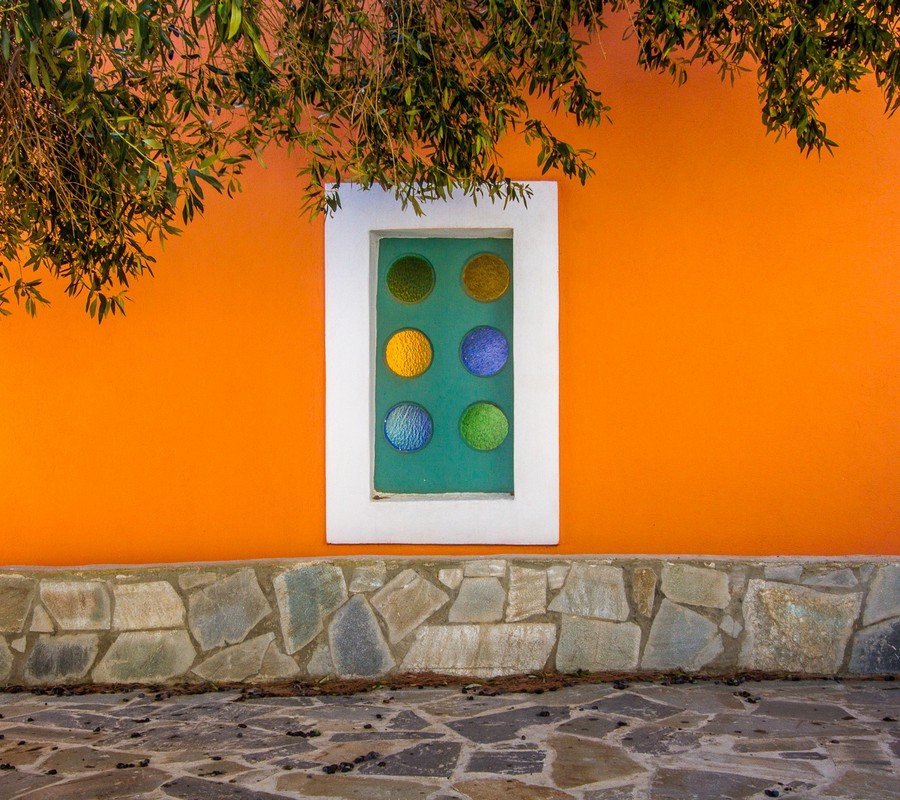 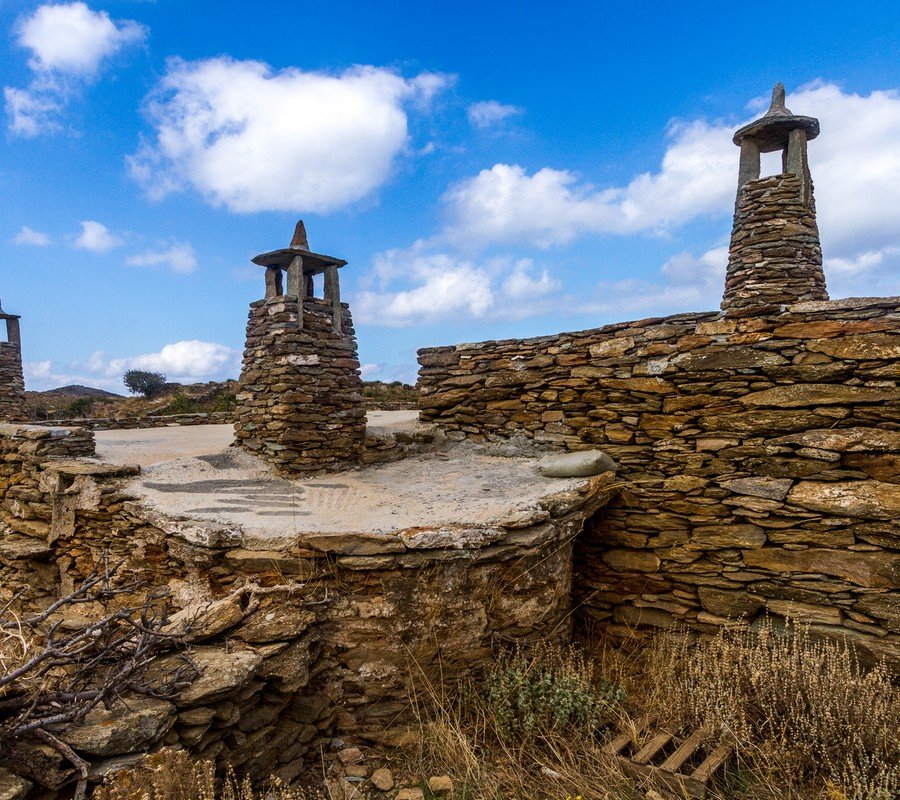 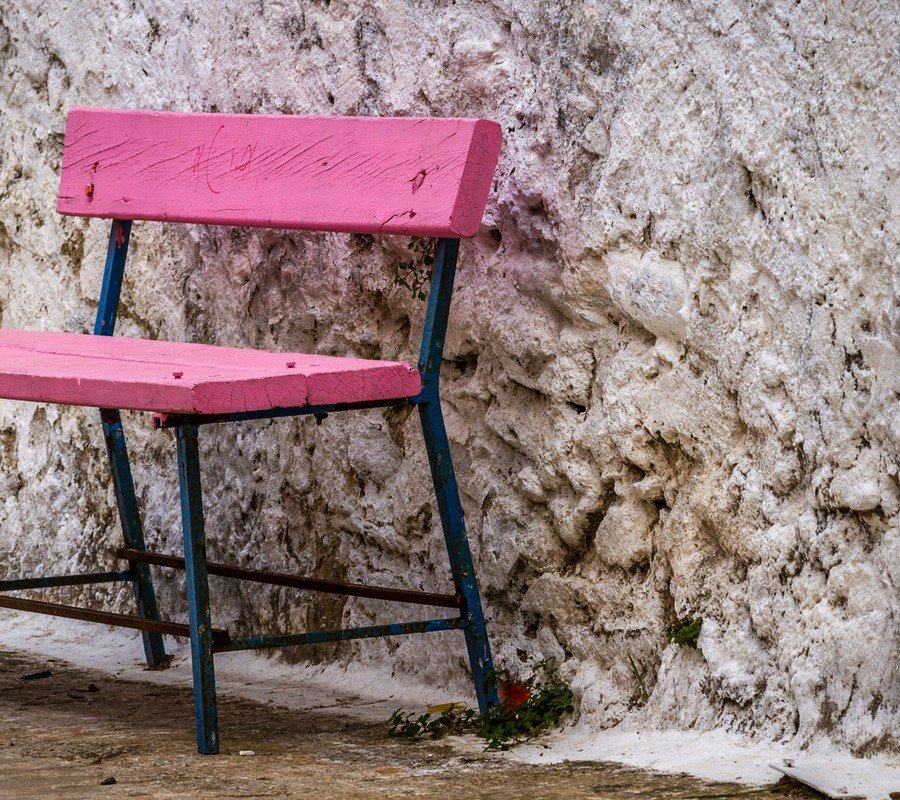 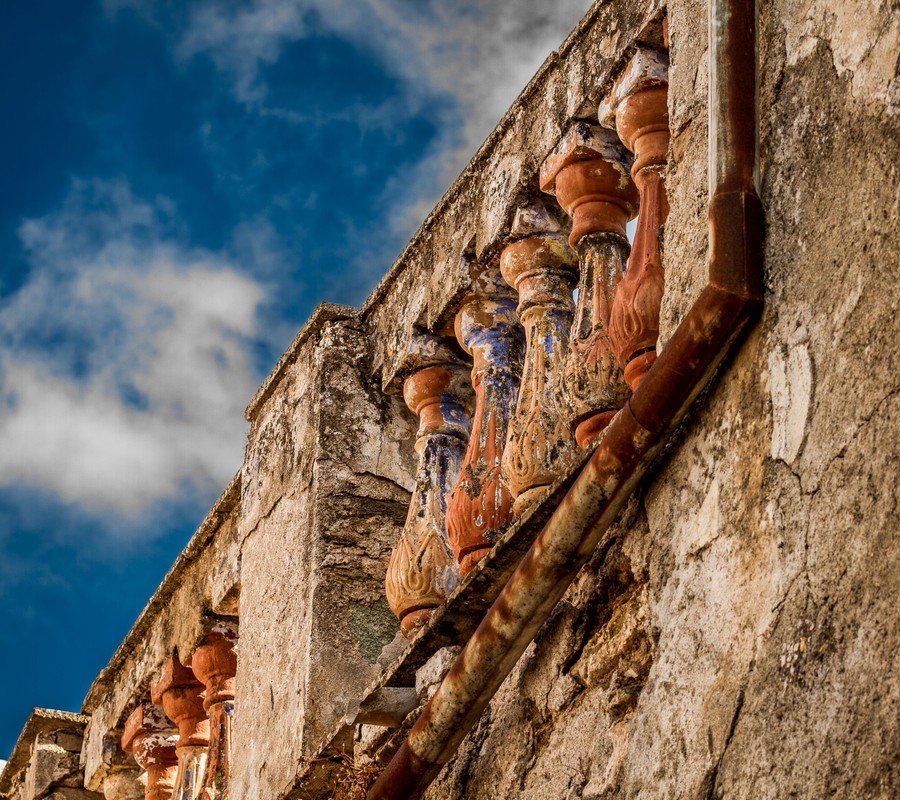 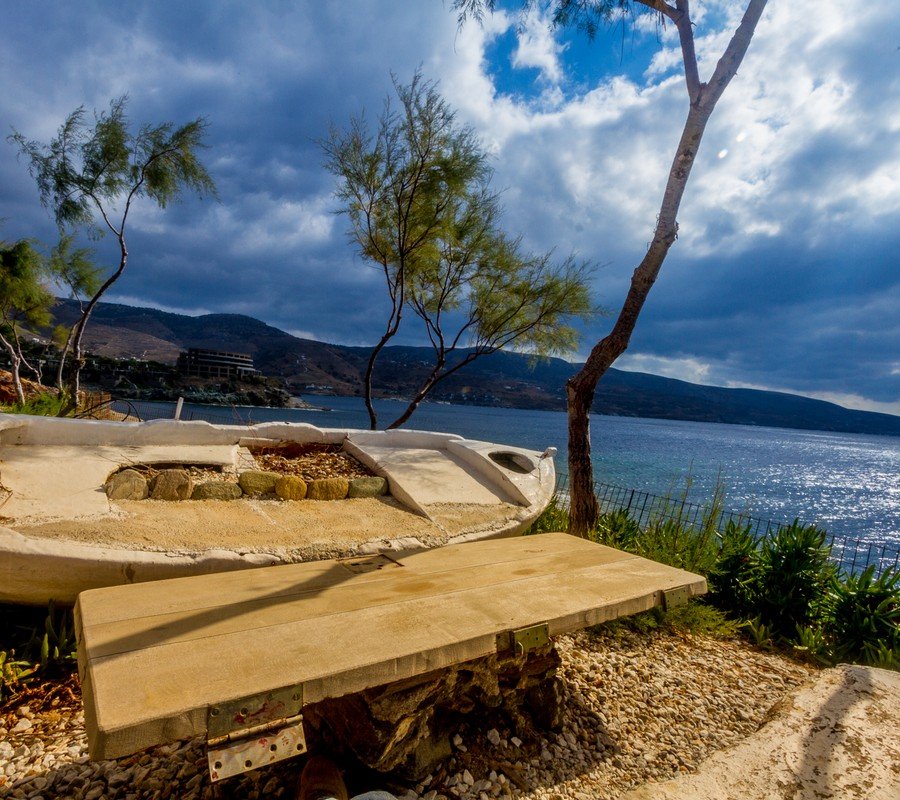 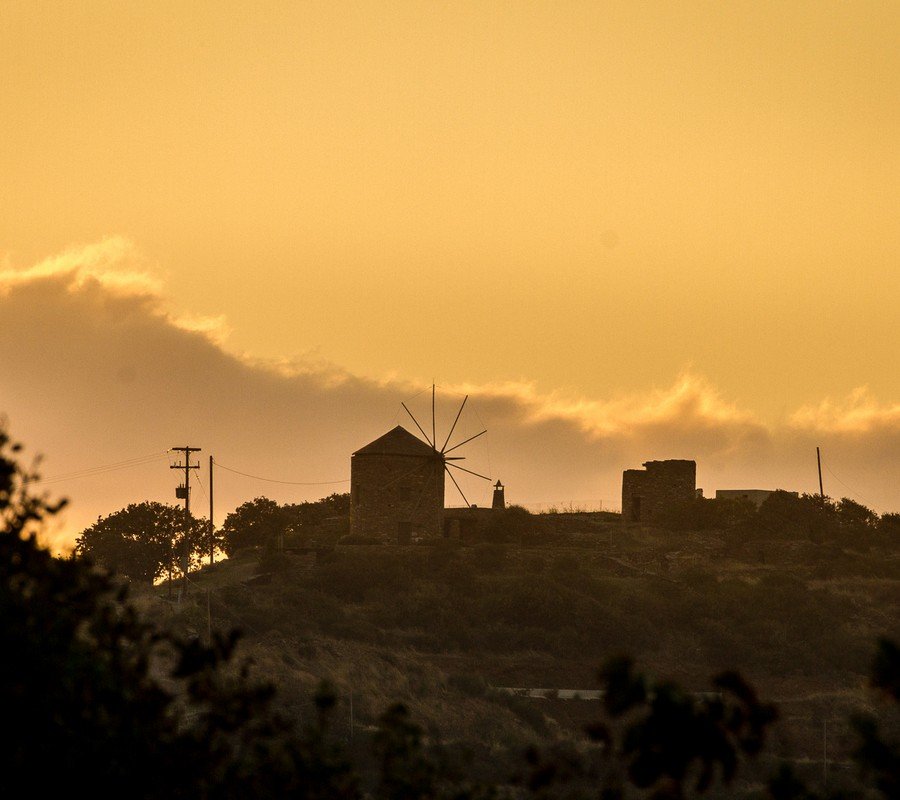 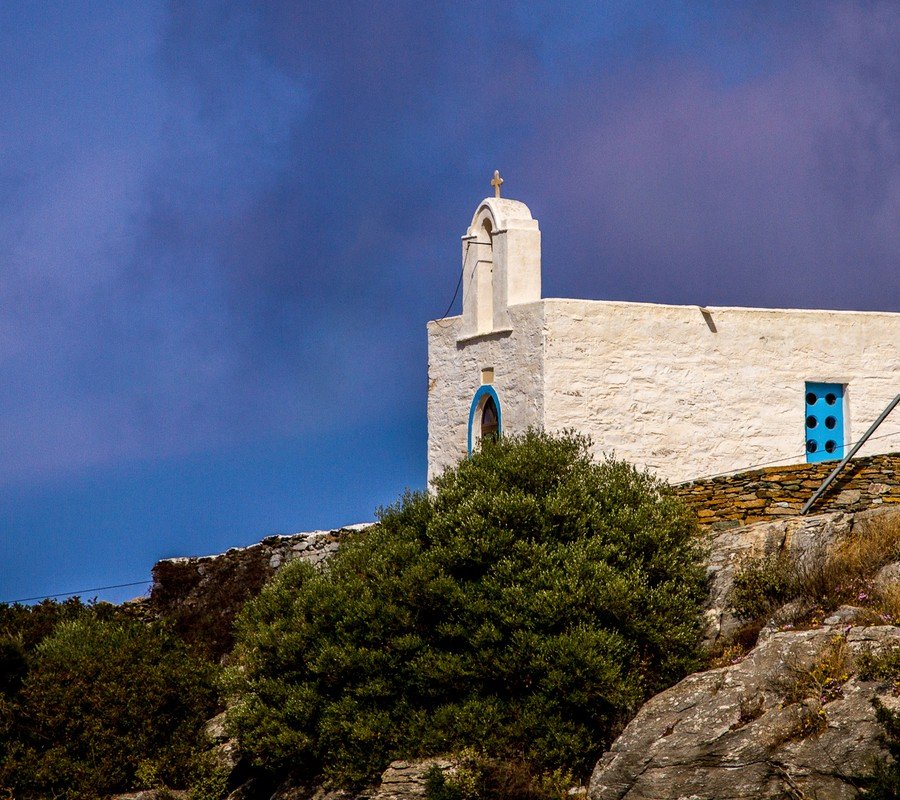 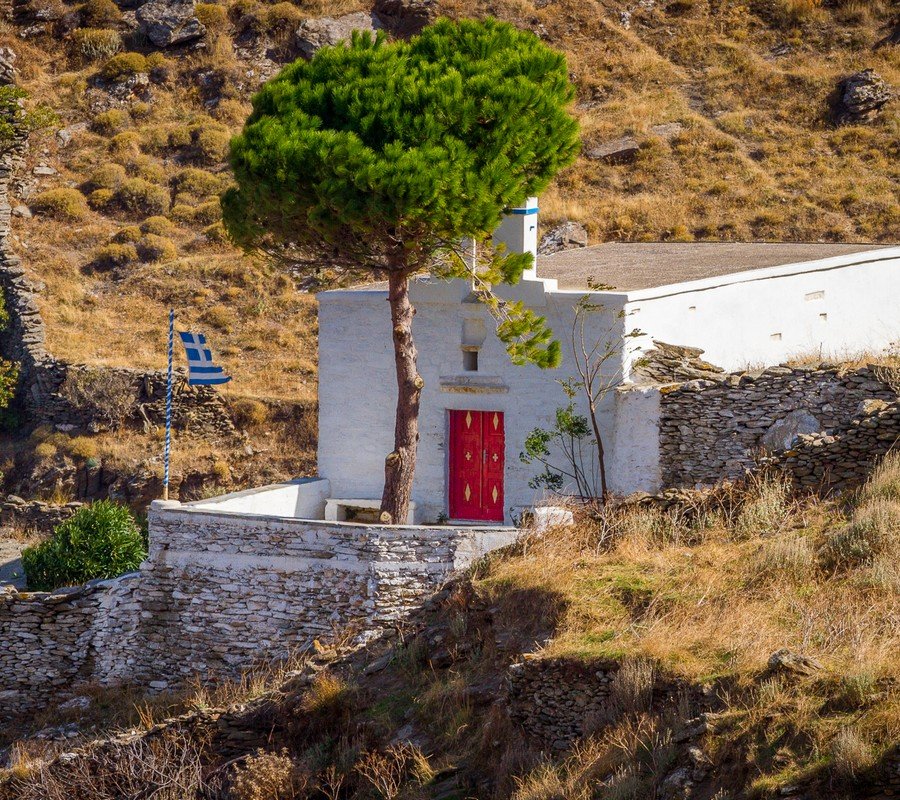 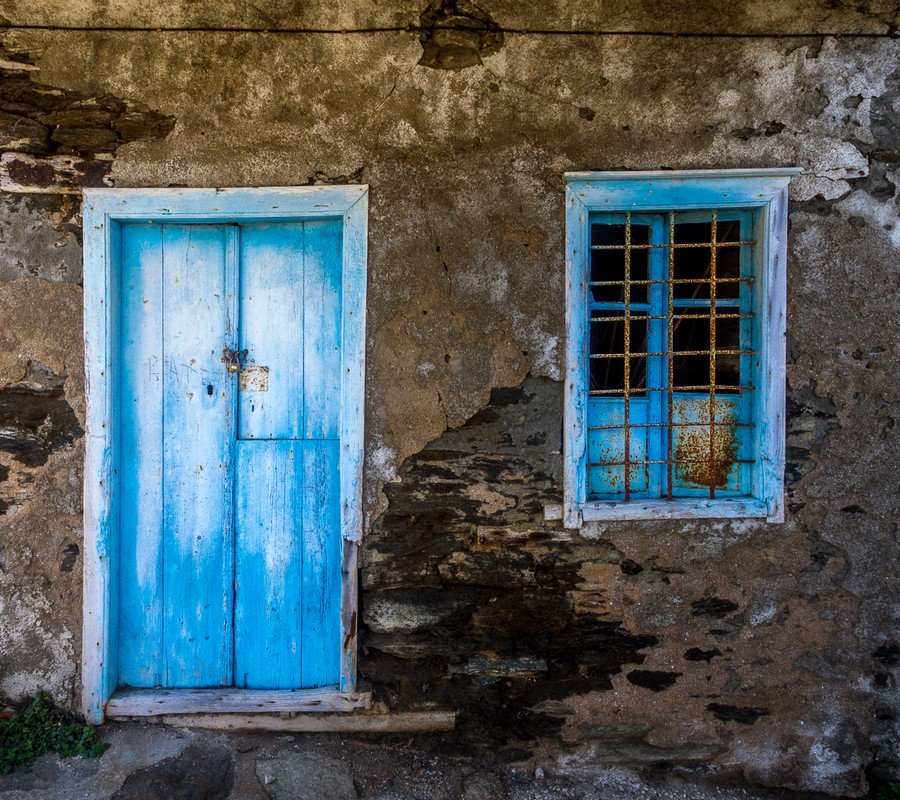 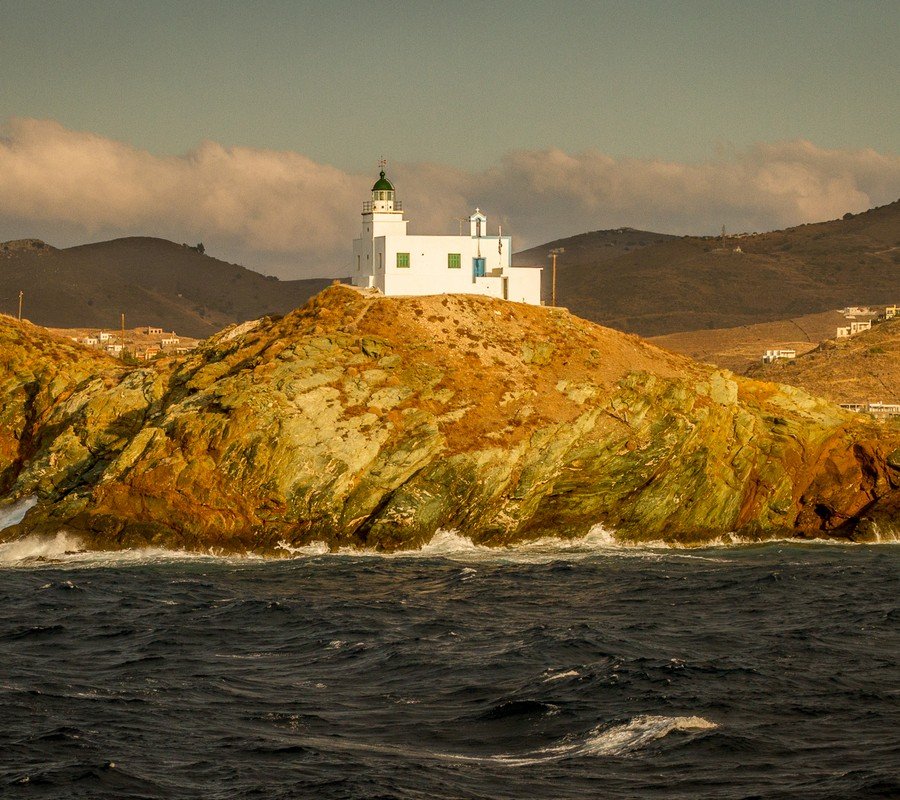 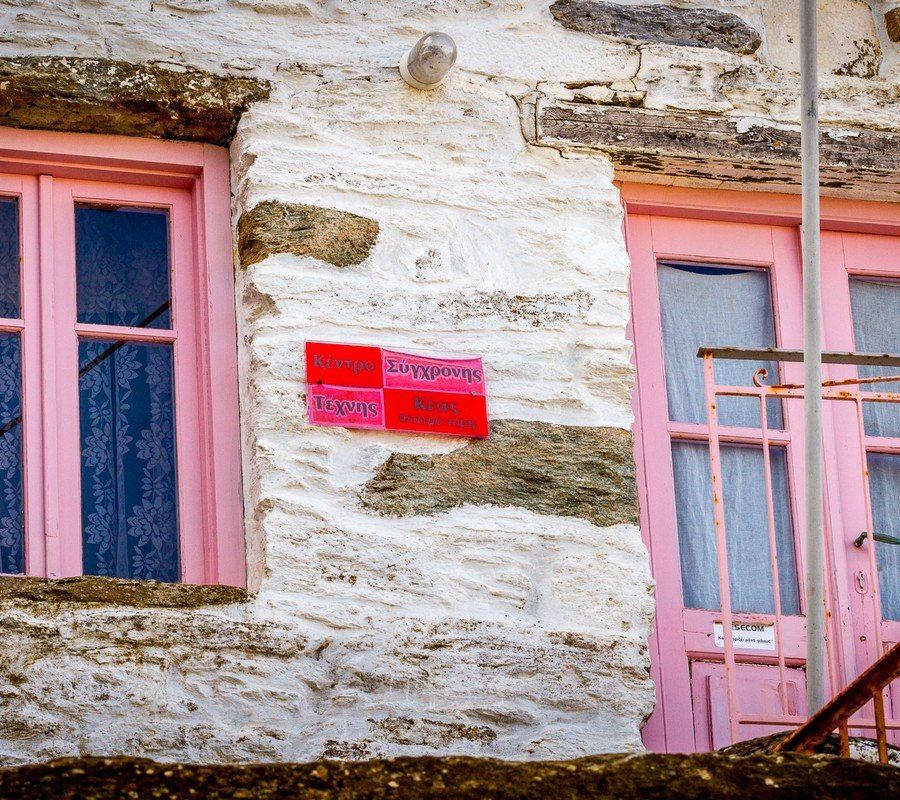 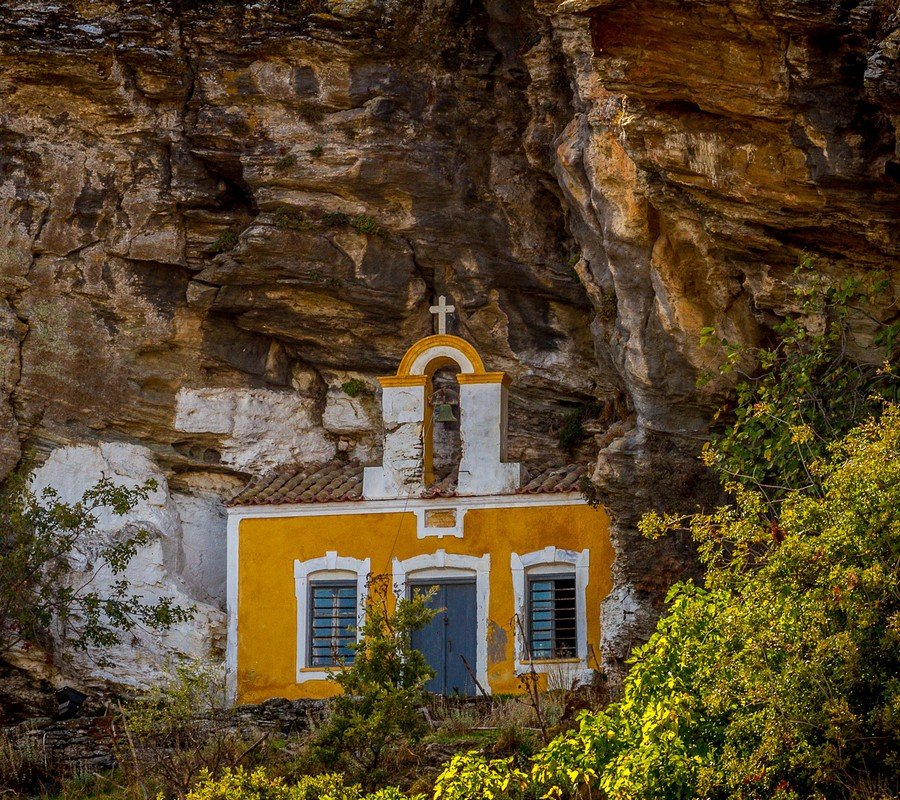 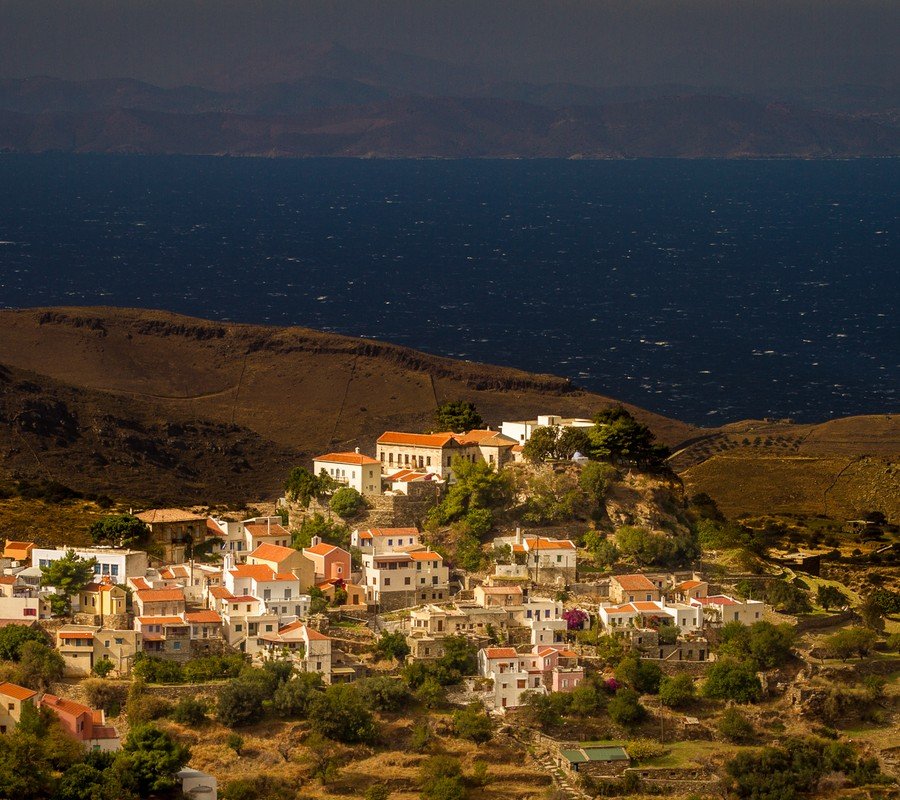 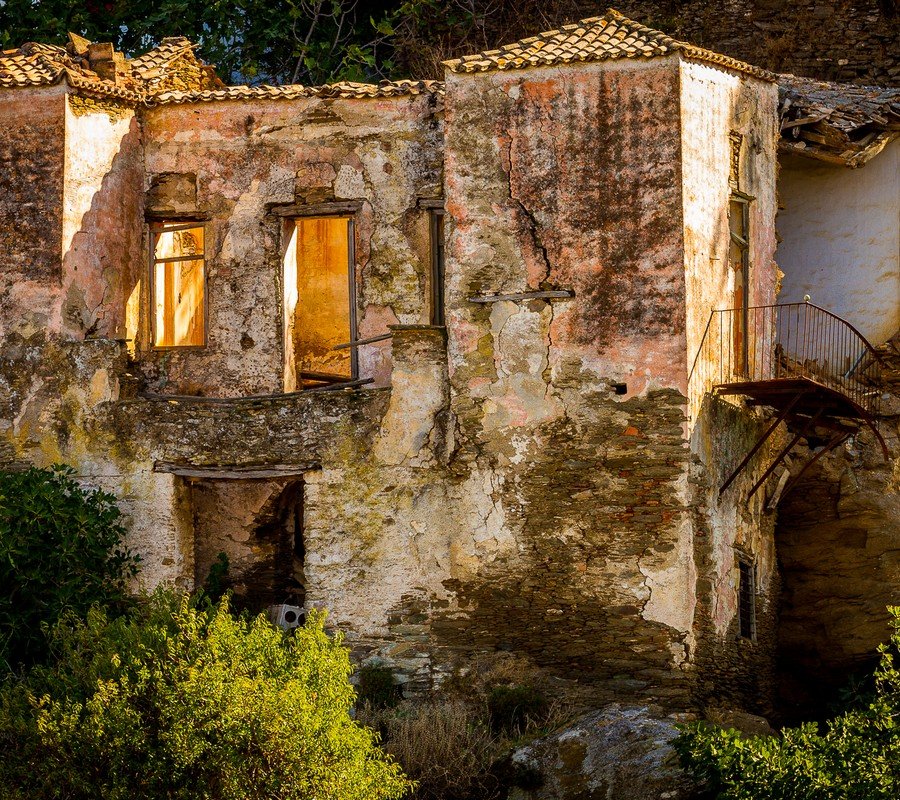 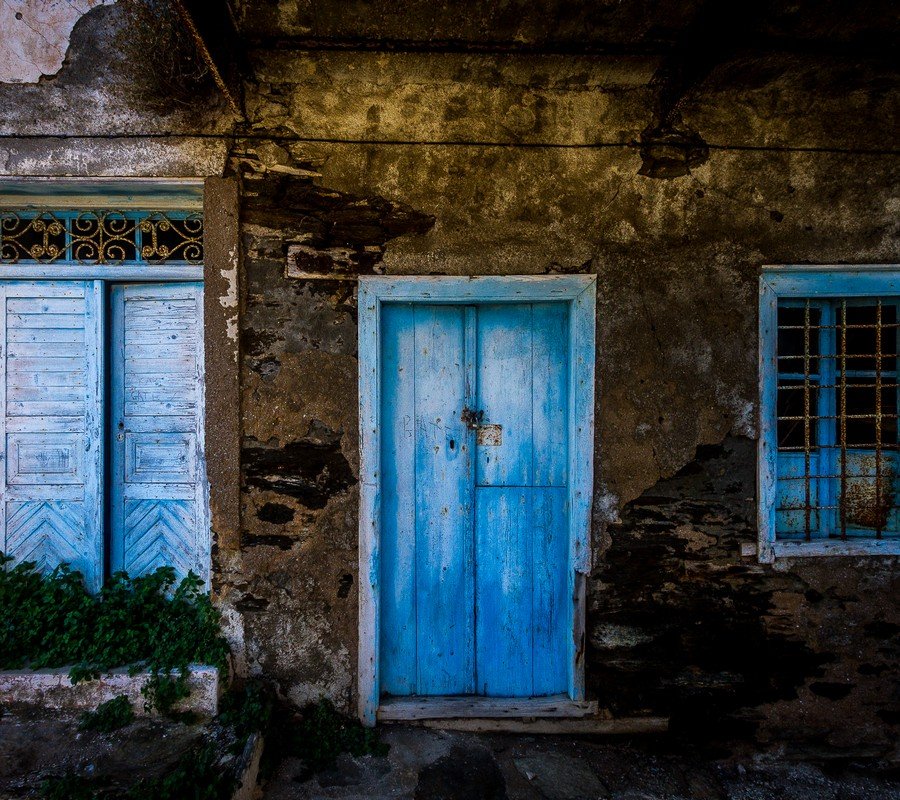 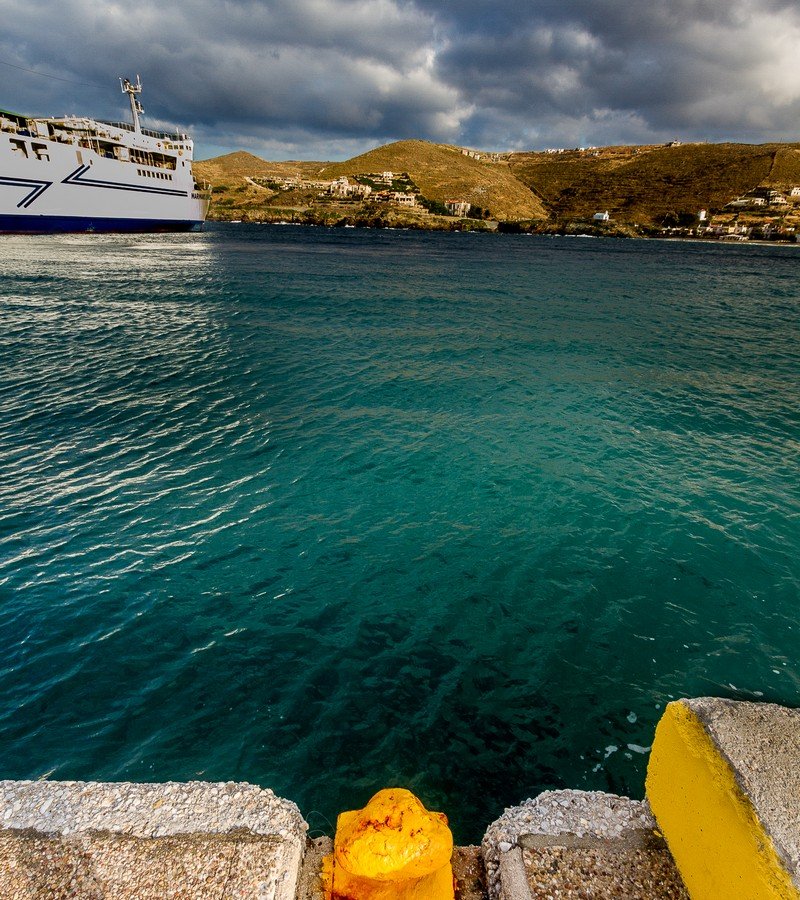 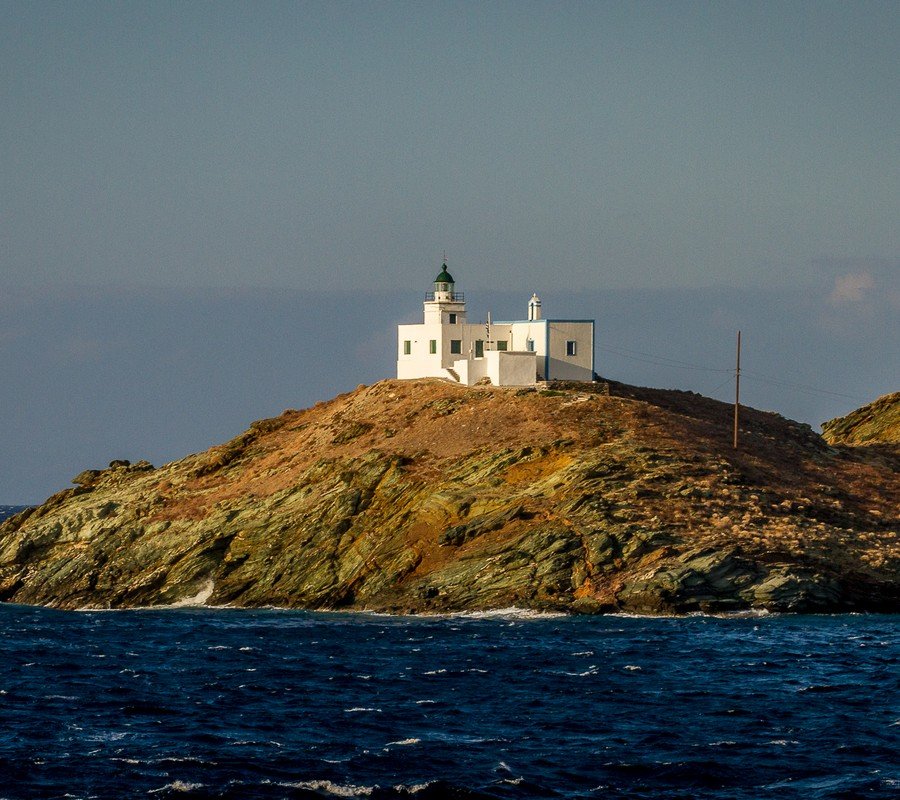 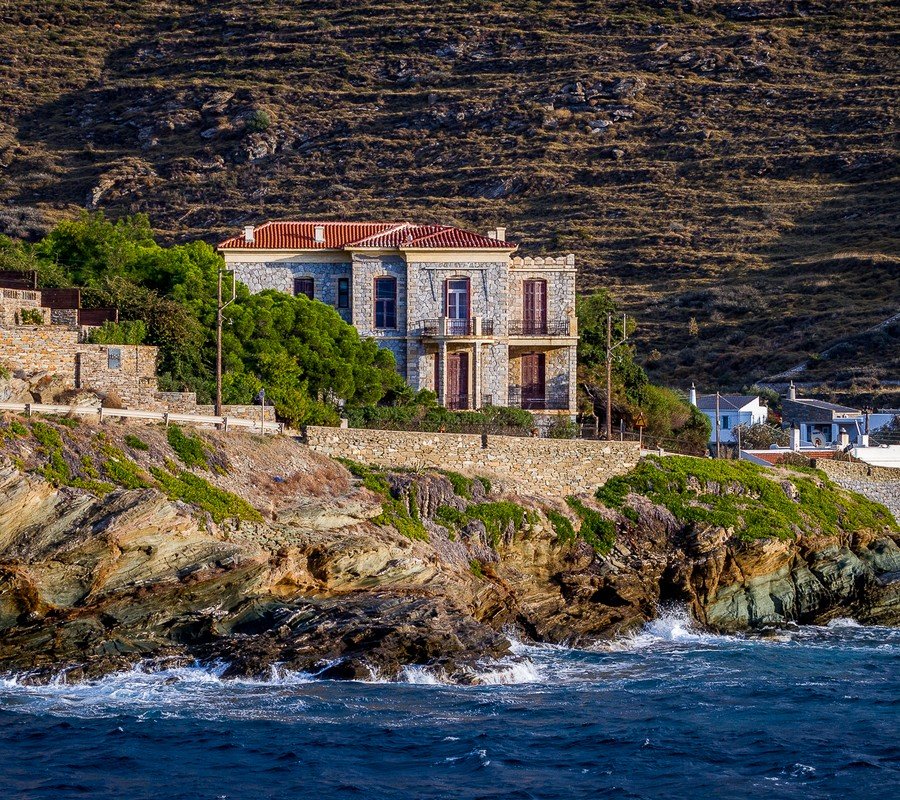 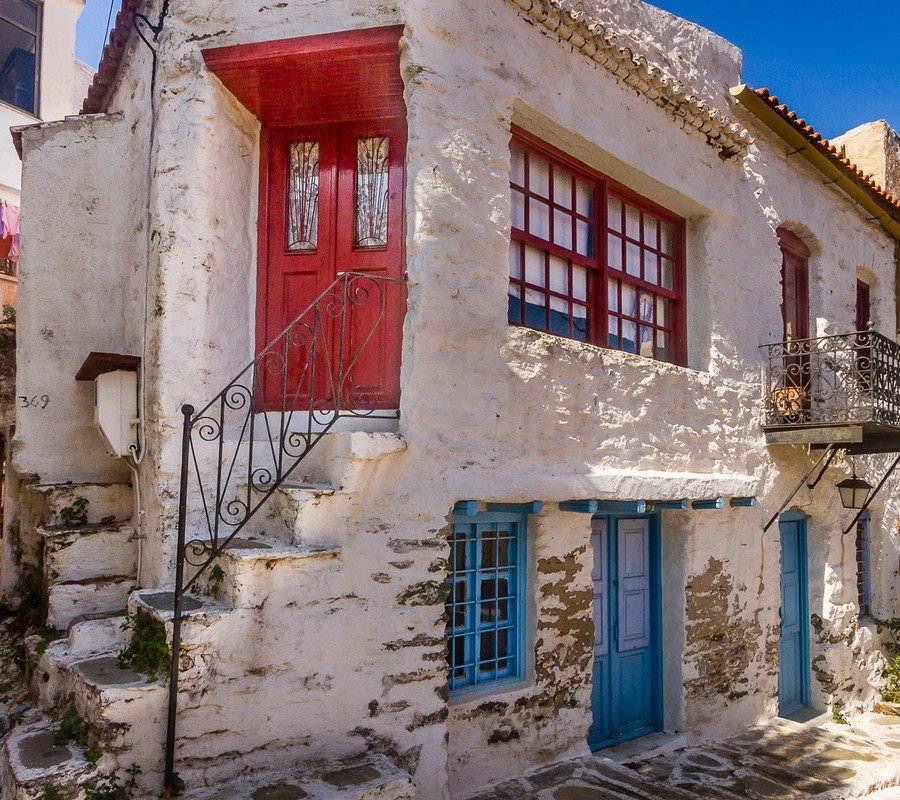 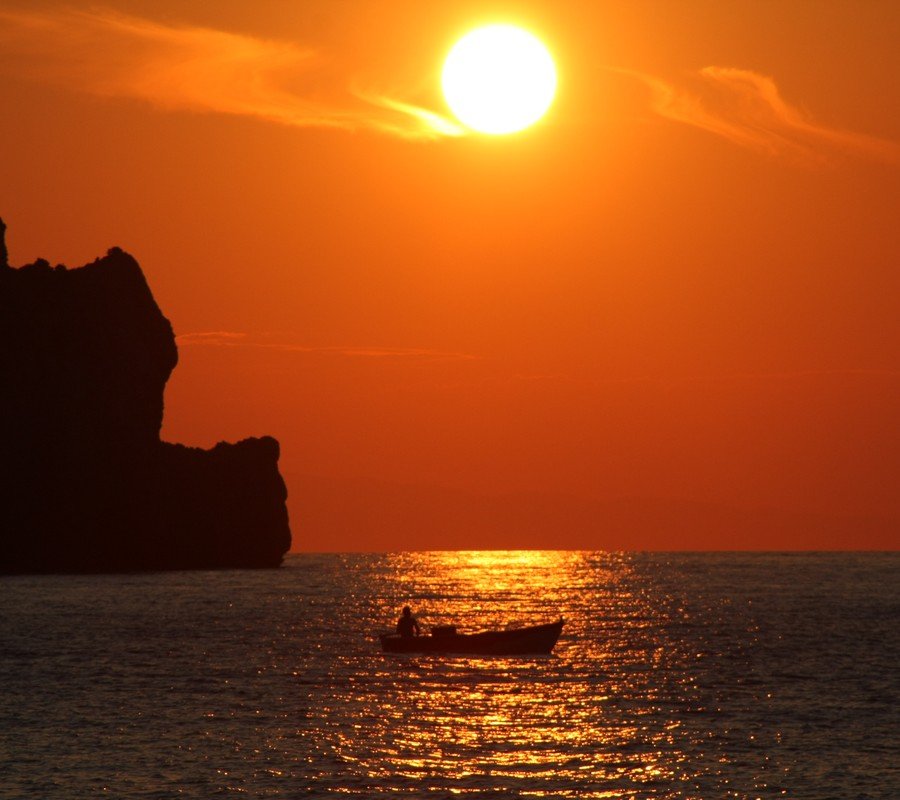 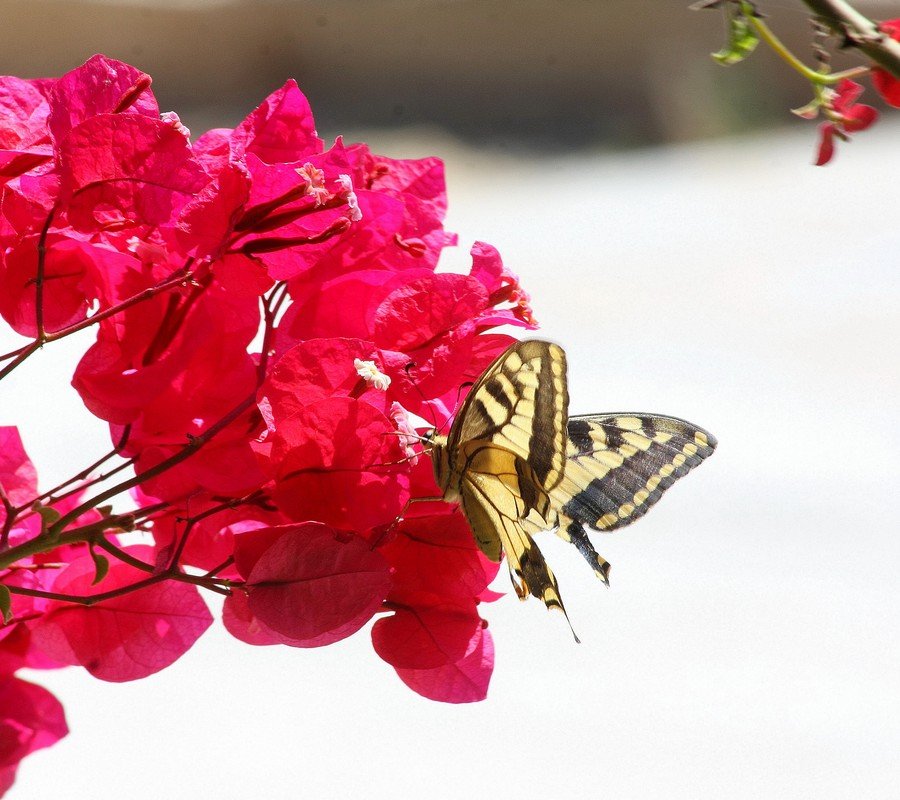 CYCLADIC AROMA, A BREATH AWAY FROM ATHENS

This small Cycladic Island has been lately transformed into the coolest destination for its seductive serene ambience, the abundance of natural treasures and fine dining.

Kea is the closest island of the northern Cyclades to Athens. Having no connection with Piraeus, it remains undiscovered by most foreign travellers, attracting mainly a wealthy clientele of Athenian weekenders and second home owners in escape from the city seeking for fine dining and relaxation.

A private helicopter transport directly from Athens International Airport will be an excellent chance to get a panoramic first view of the island and take breathtaking pictures. Alternatively, a short taxi drive will take you directly to Lavrio port and maybe you take advantage of the opportunity to visit the Temple of Cape Sounio before catching the boat to Kea.

As a newcomer, you will be surprised upon arrival into the exceptionally picturesque bay of Agios Nikolaos. The scenic port with its small fishing boats and the sun-burnt fishermen collecting their daily catch, its white cubic houses with the colorful roofs, the old Enamel and Metallurgy Factory and the charming churches is among the foremost magnets of the island.

In a dominant position lies Ioulida, the capital of the island with a distinctive atmosphere that reminds nothing of the typical Cyclades. Stoned-paved labyrinth alleys, arched passages, abandoned old windmills, superb architecture with red tiled roofed houses and and stone squares dotted with cafes and restaurants are spread around the dramatic town.

Hidden away in Kea Island along the pristine sands of Sykamia beach, the homonymous villa is a rare ...

The newly built Villa Joyce on the island of Kea, is a cozy and throughout atmospheric summer reside...

CRAFT YOUR NEXT VACATION

THE EARLY BIRD GETS THE BEST OF OUR LUX COLLECTION

THE LUXURIANS: AS SEEN IN CONDE NAST TRAVELLER’ Dec 2022